When “supply chain” is part of our everyday language rather than remaining confined to, say, auto part suppliers, we know that we’re in unprecedented times.

Raw materials are sometimes pricier than labor costs—sadly, it’s currently more cost effective to pay someone to plane and sand cheap lumber than to buy better lumber in the first place.

Of course the tea industry continues to be impacted as well, in some instances exacerbating already precarious conditions. The shortages of labor and transportation issues coupled with weather, political, and other events have made the pandemic years challenging, despite an overall increased interest in tea. But, happily, there’s a bit of good news here and there.

India’s overall production for 2021—although higher than 2020—remained under that of 2019, with the decline in output in Assam and West Bengal (Darjeeling) negatively offsetting gains in tea gardens in the rest of the country. This isn’t necessarily an entirely bad thing because this means that any “excess supply” has been exhausted, which should keep prices solid for the coming production season (Roy 2022).

However, the situation is far more complicated, and there are struggles within the tea industry nationwide.

For instance, the Munnar area in southern India’s tea-growing region of Kerala recently suffered crop damage when sub-zero temperatures occurred too late in the season, which will delay production because the cold damaged the tender new shoots of the plants. New shoots will develop, but it’ll take at least a month and half. Munnar accounts for about half of Kerala’s tea, and although Kerala produces a small percentage of India’s total, the industry is critical to the region.

Even before the pandemic, Munnar was experiencing myriad problems, including antiquated machinery, inferior product, production costs, poor working and living conditions for tea workers, and so on, a theme common throughout India’s tea industry (Kumar 2018).

In neighboring Nepal, the current fiscal year (July–July) has so far seen tea exports fall by a third—despite the fact that the country’s orthodox tea now has its own trademark (as of 9/22/20), which should have helped the industry.

Transportation problems loomed large, with prices up some 40% due to the pandemic. Because nearly all of Nepal’s orthodox tea is exported, this is a huge issue.

Further, because, typically, 80% of Nepal’s CTC and orthodox tea is destined for India, the problem is magnified because India has been actively discouraging Nepali tea from coming into the country (it’s been blended with Darjeeling tea and sometimes passed off as Darjeeling, and other times it hasn’t met India’s standards).

For a short time mid-2021, Nepal benefitted by supplying tea when production sharply fell in India and Sri Lanka (Prasain 2022), but now, according to the secretary general of the Nepal Tea Planters Association, Shiva Kumar Gupta, “it appears the Indian side is making policies to encourage domestic production and discourage imports” (Prasain 2022). Consequently, there’s little incentive for Nepali growers.

The price of tea in Kenya has been lower than the cost to produce it—which of course means that tea farmers were losing money. To sustain the industry, the Ministry of Agriculture instituted a minimum selling price, so it’s predicted that the coming months will be better for farmers (Nyawira 2022). 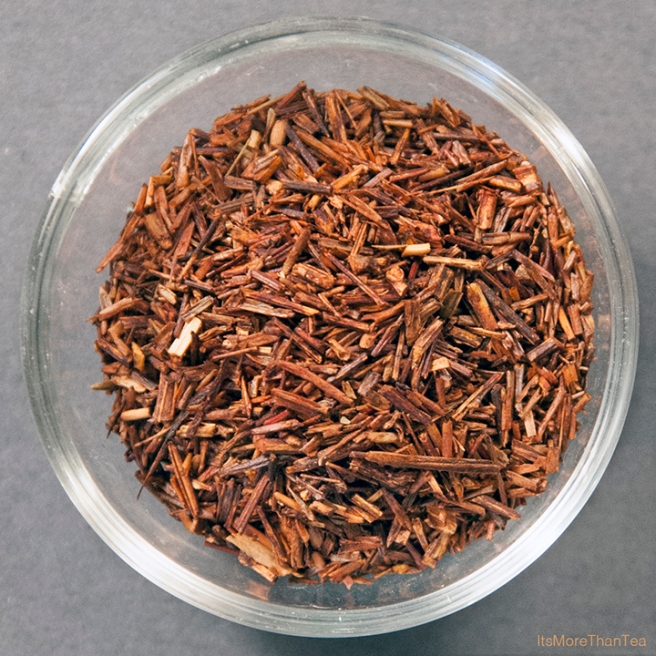 The rooibos industry in South Africa has been in the news for several reasons. This herbal “tea” has a deep history, and now is enjoying global enthusiasm. A five-year drought was damaging, but the industry rebounded with the drink being marketed as a “premium tea.”

More importantly, those who originally developed this beverage—the Khoi and San people of South Africa—are finally being acknowledged for their absolutely critical role in bringing rooibos to the world.

Rooibos, at least so far, can be successfully grown only in South Africa, where the Cederberg mountains supply exactly the growing conditions that this bush requires. In May 2021, the European Union:

granted “protected designation of origin” status to rooibos. . . . prohibiting the use of the name for any beverage except those from the Cederberg region. (York 2022)

Indigenous people in this area figured out long ago how to make a beverage from this bush. Despite sharing their knowledge and expertise with others, they were not included in the profits as the popularity of rooibos rose. Producers will now pay into a “trust fund that will help with education and land for the Khoi and San” (York 2022).

This is all good news for rooibos fans, especially as a recent study suggests that rooibos is not only an antioxidant and protects the neurons in our brains, but may even help reduce anxiety (albeit in zebrafish larvae) (López et al. 2021).

The world’s most prolific tea drinkers by capita, the Turks broke their own record in 2021! 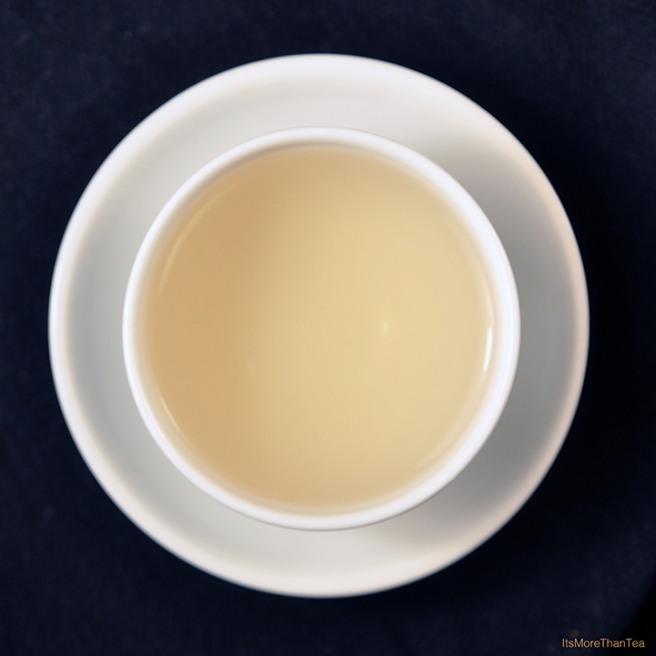 Black tea continues to be attractive to young people in China, despite the fact that the country is the world’s top green tea producer. And even though the country also produces many black teas itself, it has started to import Darjeeling tea. Exporters in Darjeeling are hoping that “China may soon become a preferred destination for Darjeeling tea” (Ghosal 2021).

US tariffs on tea from China are still in place, despite calls from American tea organizations to end them, especially as tea has grown more popular in the States.

Rates on some shipping routes are currently stable but high, whereas rates are expected to increase on other routes. Of course these costs are likely to be passed on to consumers at some point.

Air freight continues to expand as more cargo is shunted to air from ocean carriers, especially as there’s been somewhat more capacity than previously. The cost, however, is 126% higher than in 2019! And those rates are expected to continue. Travel restrictions, quarantines, canceled flights, worker shortages, and so on continue to plague the industry (DHL 2022). Again, costs will eventually impact consumers more and more.

The ongoing disruptions and high costs are troubling for small businesses in particular. They cannot predict when their tea might actually reach their doorstep, and if they are low on inventory for too long, their customers may find the tea they want elsewhere.

How long can a small- or micro-business weather this unpredictability? Also, what do they do about their higher cost of being in business? Many are loath to pass these costs on to their customers, especially if they specialize in a high-quality, and thus already more expensive, product.

The past couple of years have brought more people into an appreciation of tea, but let’s support the small players to ensure the industry remains robust into the future. Our buying choices may make a real difference for that grower who owns a small garden, for the gardens that are striving for sustainable practices, for those who are trying to provide fair terms for their workers, for those who continue to work for diversity and quality of product.

With tea being the second-most consumed beverage in the world, we need to do what we can so that our kids’ kids can also have their own experience with the teas that we love today. 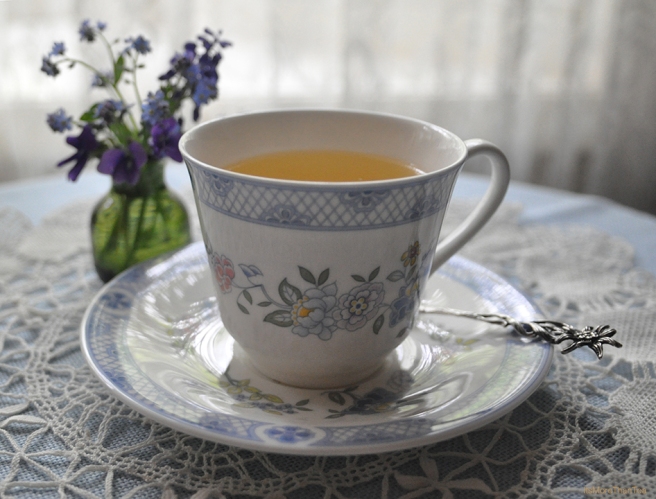